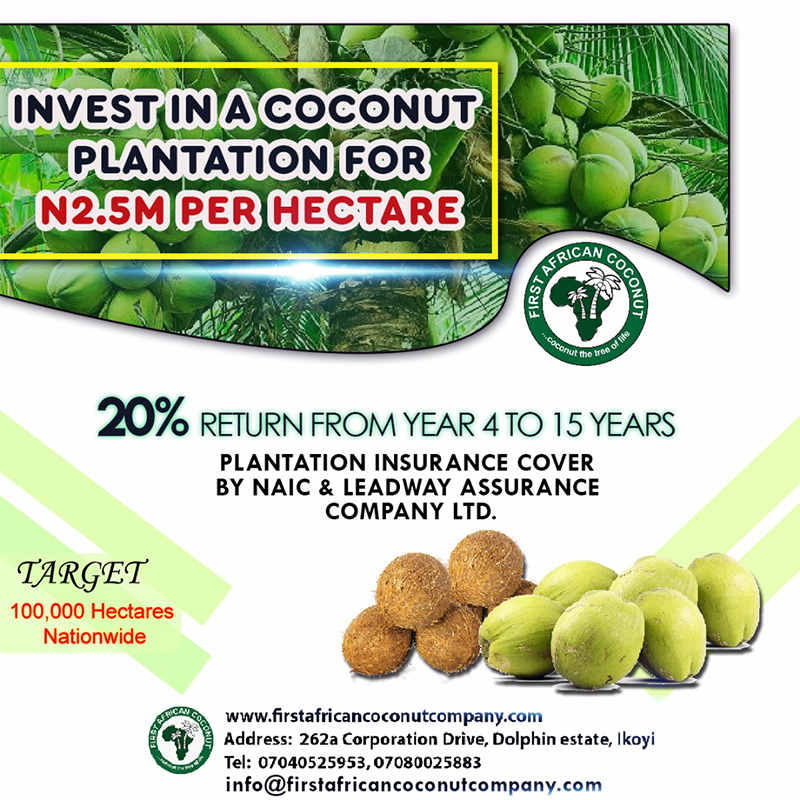 It’s not an understatement to say that coconut has become somewhat of a craze over the last decade. And while sure, it’s a staple in curries, the secret to making vegan cheesecake, and brings a good dose of healthy fat to your morning smoothies, coconut has far more potential than you might think.
Though there are literally hundreds of uses for coconut in its various forms, we’ve rounded up a handful of the most innovative.

Yes, you read that right. Made with unsweetened coconut flakes or wide strips of coconut and a combination of soy sauce (or tamari or coconut aminos), maple syrup, salt, various spices, and liquid smoke, this vegan take on bacon is a great substitute for the real thing. Once seasoned, they’re baked in the oven until crispy and bring a smoky flavor and crunch to anything from salads and BLTs to maple bacon donuts.

It can be difficult to find deodorant that is free of aluminum and still works, even at the gym or on the hottest summer days. While it might seem strange, coconut is actually the perfect ingredient for natural deodorant, since it’s naturally antibacterial, isn’t sticky, smells good, and soothes the skin. There’s no evidence that suggests simply rubbing coconut oil on your armpits will work, but numerous companies offer coconut oil-based deodorants that are non-toxic and get great customer reviews.

Mouthwashes are extremely popular, but many people don’t realize that they have some negative effects. In addition to destroying bacteria indiscriminately, they tend to dry out the mouth, can irritate the skin, and have a laundry list of harmful ingredients like chlorine dioxide, saccharin (a sweetener), parabens (known endocrine disruptors), and cocamidopropyl betaine (a foaming agent).
Melted virgin coconut oil is a great alternative to traditional mouthwashes. Its antiviral, antifungal, and antibacterial properties destroy bad bacteria in the mouth while preserving the good bacteria, and it contains vitamin E, which acts as an antioxidant. As a bonus, it’s also said to help whiten teeth naturally.

While repellents containing controversial synthetic chemical DEET are often touted as the most effective, a study conducted by USDA researchers and published in Scientific Reports found that repellents made from coconut oil compounds – that is, lauric acid, capric acid, and caprylic acid – are even more effective. The study concluded that the fatty acids derived from the coconut oil offered long-lasting protection from flies, ticks, bed bugs, and mosquitoes, a discovery that is sure to lead to the development of natural insect repellents that actually work.

Appealing to vegans, sustainable shoppers, and informed consumers who want to avoid the cruelty behind wool production, an Australian company has developed a wool-like material made from coconuts. The process takes just 18 days and requires little in the way of water, land, and energy. It uses bacteria to naturally ferment liquid coconut waste, which comes from the food industry, into cellulose. The fiber is then spun into yarn and made into fabric, which can be used to manufacture clothing with the same industrial equipment as is used for other fabrics. 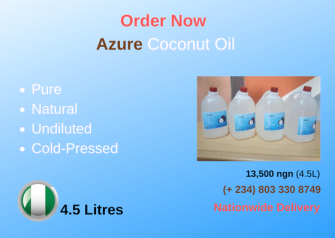 Profiting from Coconut: The tree of Life 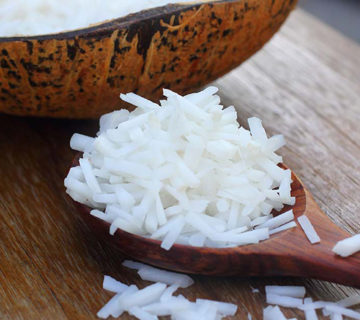 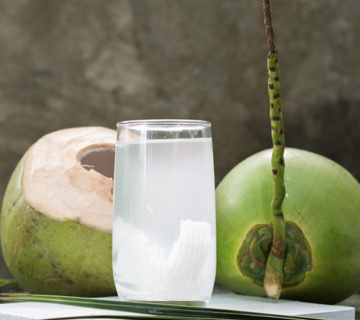